You are here: Home / Android / How to fix audio and video out of sync in VLC Media Player (Android) 2) Touch the screen of the player, in the lower part, touch or press the second to the last option on the right (Where the Red box is). 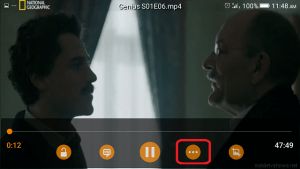 3) A window will open, Click, press or touch the third option on the second row (Where the red box is). 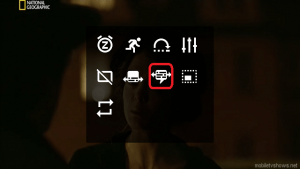 4) The Audio Delay dialog will show up, with the plus and minus sign with 0 ms 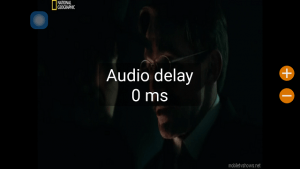