Mozilla Firefox Keyboard Shortcuts and Hotkeys Every user need to know. List of  Mozilla Firefox Keyboard Shortcut and Hotkeys
Mozilla Firefox is a free and open source software developed by the Mozilla foundation and with contribution from the Mozilla Corporation. Mozilla Firefox was initially released on 23th September, 2002.
MozillaFirefox browser has the stable and preview releases, the stable releases are divided into Standard and ESR while the preview releases are divided into Beta, Developer edition and Nightly.
Mozilla Firefox has the 32 (x86) bit version and 64 (amd64) bit version. It is present in the following Operating System (OS), the Windows Operating System, Mac OS X, Linux, Firefox OS, Android and iOS. It uses the Gecko, SpiderMonkey JavaScript engines except for iOS devices where it uses the WebKit engine. 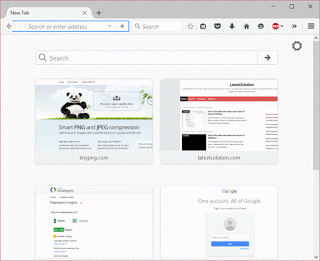