Watching yourself creating something can be fun and fulfilling. Building a city up from ground sounds like a massive tasks but when you see yourself making progress, it gives you the joy that you’re making something out of nothing. This is what building games helps you to achieve. They put you in the place of a architect, manager, stretegist, name it! In this guide, we give you the 5 best building games for iPhone and iPad. 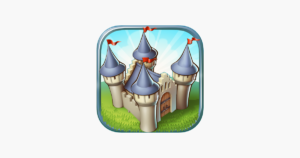 Townsmen is one of the best building games for iPhone and iPad. The interesting game has you building up a small village into an outstanding medieval empire. You get a fantastic gameplay in Townsmen. There’s also the part of solving complex problems that comes with building a city. You also have to to deal with developing the economy. There’s even more than this. You still have to deal with disasters that threaten the existence of the city such as fire, diseases, famine and more. 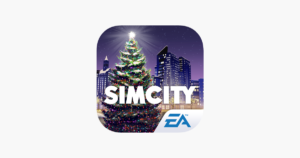 This is one of the most popular city building games. The game which has existed for over 30 years became the game which other games followed after in gerne. In SimCity, you build a city that becomes one that is flourishing and prosperous. You play as a Mayor and supply the city with good roads, houses, shops and more to make it conducive for citizens. Taxes are paid by citizens which you collect for the development of the city. The game also allows you play with other gamers from around the world. 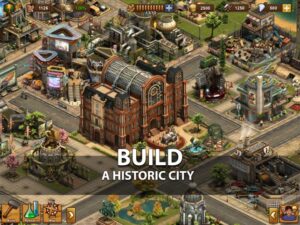 If you want a city-building game that is intriguing, then you can’t wrong with Forge of Empires. The game has you building an empire and you have to move through various ages. Forge of Empires requires you to use a killer strategy to win. First, you’ll be required to build a nice city and from there evolve into modern times using strategies that can make this happen. There will be new technologies you’ll need to discover along the way. You can also conquer provinces and gain power and rewards. 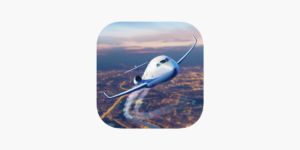 Airport City brings on something different than the rest on the list. Instead of building an entire city, you just focus on building an Airport City. The game has a stunning interface and gameplay that puts you in charge of your airport. From the beginning, you are allowed to secure a fleet of nice aircraft. You then get into stages where you have adventures that are time-bound. Getting through this adventure gets you rewards. As you advance, you get the opportunity of going to space. 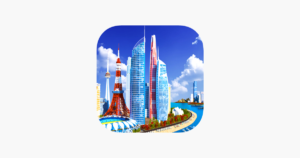 You are a designer in this game. Designer City has you creating massive skyscrapers of your dreams. People passionate about architecture and building design will love the game. It involves you channeling your aesthetic skills into designing your masterpiece. There are even customizations to make your skyscraper stand out. In the game, you have to develop the city into a paradise that is very attractive to citizens.

Building games are not only about strategizing, they also put you in the fun. The fun of seeing your city come alive and prosper because of your management expertise. We hope you found this helpful? If you did, kindly leave a comment and don’t forget to share…