Action games has been around for a long time. They are those games that get your blood pumping, and heart racing. They put you in the action and can be addictive.

There are several action game on the Google Play Store. But choosing the best for your Android device can be a pain in the neck, but we’ve done the work by helping you with the 5 best action games for Android.

PUBG has topped the chats of battle games recently. The game which is popular among action gamers is a solid battle game. One of the reason for its popularity is the way it is rendered realistically, and the detailed graphics in the game. The most recent version now has more, including new gameplay modes, new maps and new weapons. You even get helicopters in the latest version. PUBG brings a great battle experience with a lot of fun. 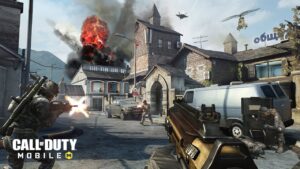 Call of Duty: Mobile is one of the best action-filled battle games. The mobile version is a sized-down version of the desktop version and you won’t at all lose any fun. The game has gone through many seasons with new modes, new maps and new guns being added. There’s also the gunsmith feature that was added which came from Modern Warfare. The game boasts of a lot of free unlockables that you can get by just playing. 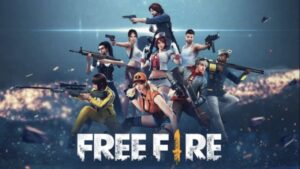 Garena Free is a very popular game on the market. The game which has more download than the above game on the list is extremely popular. Gerena Free is a Battle Royale shooter game you have 10-minute round each as you battle against 49 other participants on a remote island. The game lets you use various weapons, and loot your enemies. Just make sure you aim to be the last man standing. The visuals of the game is not like other shooter games as it does not take on a realistic look. 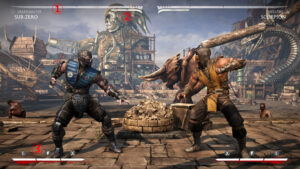 Mortal Kombat is a game you could call “violent”. It has a more violent action that the game listed above. It features a lot of 3D attacks. Beyond that , it is among the best PvP games on the market today. It has a lively interface with stunning graphics. You also have a lot of characters you can play as and as you advance through the game, they become more powerful. When you get on with the game, you begin to delve into more strategy that one-on-one fights. You’ll need to select the right characters, plan fights and more. 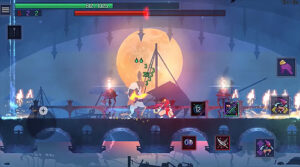 Dead cell is a unique action game. You’ll need to move through various levels of the game to get to the end. It features different environment, obstacles and mechanics that will get you tapping at the screen repeatedly. The map is also interconnected so that you can move through it as you wish. The game boasts of hardware controller support, and customizable controls.

Action games are always fun and get you taking the place of a shooter or a fighter. Whatever kind of action game it is, you’re sure to aim to want to defeat your enemies. But this can only be interesting if you are playing the best games, and we just provided them here. If you found this helpful, kindly leave a comment and don’t forget to share…