Kodi – Sync Subtitle to Audio or Video
How to sync (Synchronize) subtitle with Kodi, fix subtitle delay and sync it to the audio
Kodi is a very powerful and popular media player. It plays almost if not all video and audio files throw at it. It is an excellent player due to the fact that it is free and open source.

The Kodi stands strong among major media player for Windows.
The Kodi also allows users to download subtitle online and view subtitle with video playing using the player, but most or sometimes, downloaded subtitle are off sync with the video that is sometimes the audio might be faster than
the subtitle or the subtitle faster than the audio.
Surely, the Kodi has a way to solve this problem, But first let’s learn how to load subtitle into Kodi in order to be able to sync or synchronize the subtitle perfectly.

1.  First of all, launch the Kodi. (Open the video, you want to synchronize (sync) the subtitle. 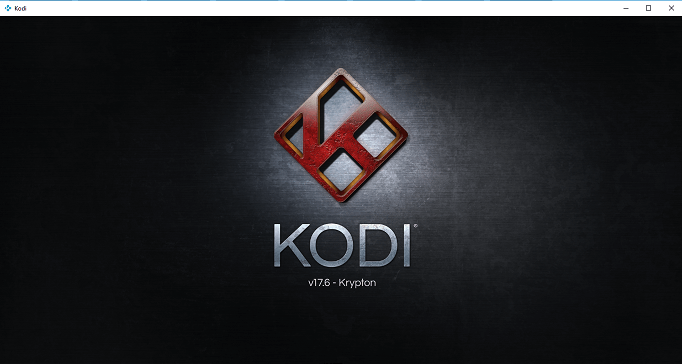 2.  On the lower hand part, Click on Settings (Where the Red box is). 3.  A window will open, “Audio and Subtitle Settings” 4) Scroll down to Browse for Subtitle, Click on it
5) A window open, Go the location of the subtitle and click on OK to load it into Kodi. 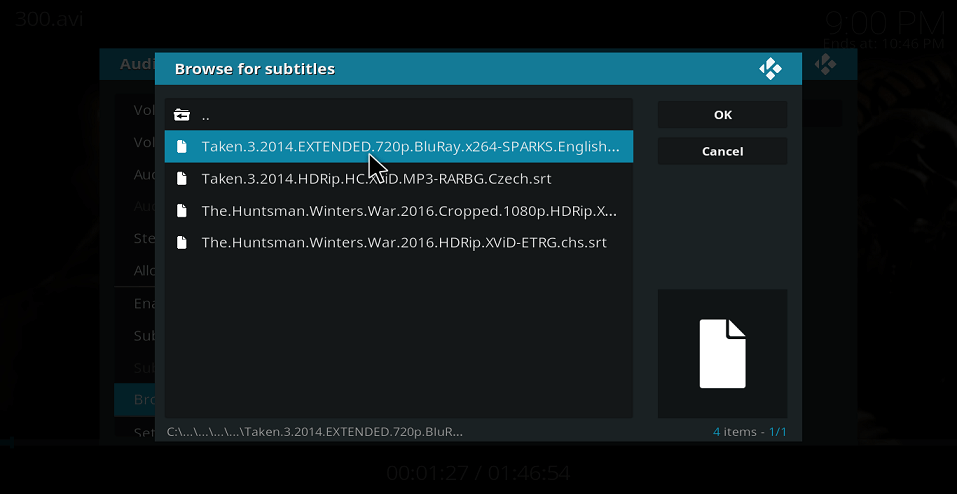 1. Launch Kodi. (Open the video, you want to synchronize (sync) the subtitle.
2. On the lower hand part, Click on Settings (Where the Red box is).
3.  A window will open, “Audio and Subtitle Settings”.

5) A window open on the Kodi player screen with a slider, You can slide to right and left in order to fix subtitle sync issue.

Move the subtitle forward, to be used when subtitle is slower than audio.

Move the subtitle to a latter, to be used when subtitle is faster than audio.
To prevent make sure you download subtitle file with the same name as you file, the same audio type and the same quality (as in 480p, 720p, 1080p, 2K, 4K) and download subtitle with high up vote.
Please share and Like Below. Comment Below for any problem encountered.