You are here: Home / KM Player / KMPlayer – Fix Audio and Video Out of Sync

How to fix Audio and Video Out of Sync in KMPlayer using keyboard shortcut and hotkeys
The KMPlayer is a very powerful and popular media player. It plays almost if not all video and audio files throw at it. It is an excellent player due to the fact that it is free.
The KMPlayer stands strong among major media player for Windows due to its own support for 3D videos and up to 4K display.
So, today we going to learn how to fix audio and video out of sync in KMPlayer.
Syncing of audio and video are processes that should have taking place during the editing process. Most modern and good budget movies do not usually come with this problem, but old movies and some hard coded movies when been converted do have this syncing error. Some poorly edited movies and just some recorded speeches might come having this problem.
In fact some of the audio and video sync (synchronization) problem might occur due to change of frame rate while editing or when converting the video from one format to another.So this tutorial will guide us on how to fix audio
and video out of sync with KMPlayer using keyboard shortcut or hotkeys.
Using keyboard shortcut keys will not generally affect you while watching the video and it will be faster, so let’s get
started. 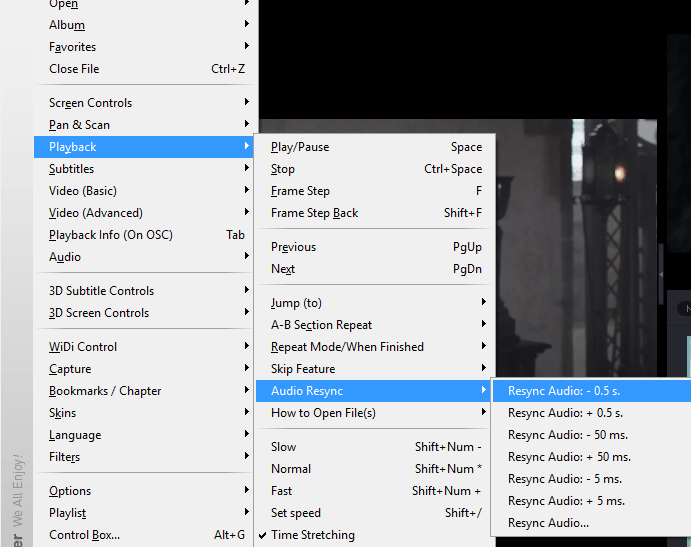 2. Expand Playback, Click on Audio Resync, then Click on Resysnc Audio
3. A window will appear with a slider, use the slider to adjust to best position.

Create Shortcuts to Sync Audio and Video on KMPlayer 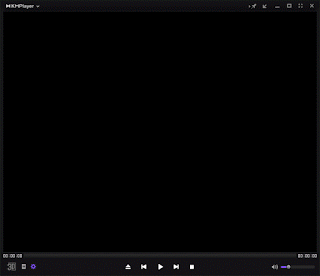 3.  The Preferences window will open. On the left hand side, expand the General tab, and Click on Keys/Global Control. 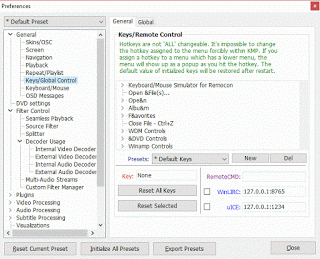 4.  In the Right window, you scroll down on the window and expand Playback. 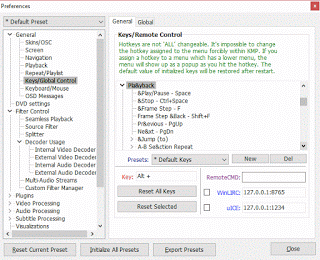 5.  Scroll down again to Audio Resync and expand audio resync. 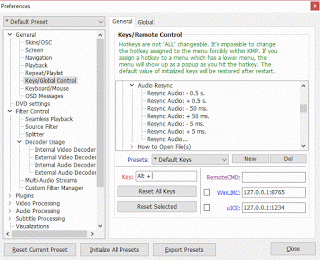 6.  All the resync audio do not have keyboard shortcut, so we are going to create them. You can use any value but I advise using Ctrl + Shift  and then we give value of 1 to 7 for each resync option
7.  So to give the value, click on any of the resync audio and press the keyboard shortcut or hotkey you wish to give and after through click on Close 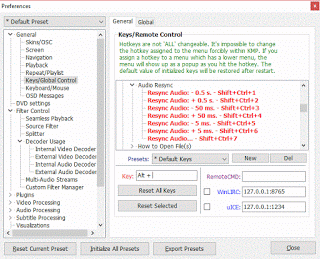 Keyboard Shortcuts to Sync Audio and Video On KMPlayer