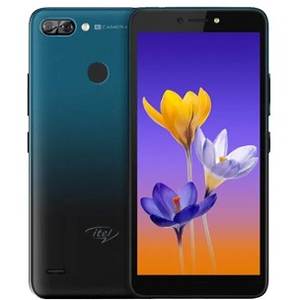 The iTel S16 comes with a display of 6.5 inches with a resolution of 480 x 960pixels.
It uses the IPS LCD Capacitive touchscreen display technology. The display is quite good quality for phones within this price range.

The iTel S16 also comes with a 1 GB of RAM, an Internal Memory (ROM) of 16 GB.
The storage space can be expanded via the micro-SD slot (Maximum allowable of 256 GB), uses dedicated SIM slot.

The iTel S16 comes with Android 10 (Go Edition) out the box.

iTel S16Front and Back Camera

The iTel S16has a battery with the capacity of 4000 mAh.
The Battery uses the Li-lon technology and it is non removable. This battery could last for a day on an average heavy usage.

The iTel S16 cost between Naira to Naira

The iTel S16 cost between GHC to GHC

The iTel S16 cost between KSH to KSH