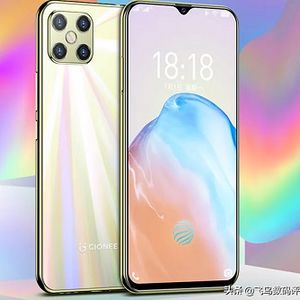 Gionee A10 Network Support and Bands

Gionee A10 SIM Type and Slots

The Gionee A10 comes with Single / Dual SIM slots. The SIM Type are Nano

The Gionee A10 comes with a display of 6.5 inches with a resolution of 720 x 1520 pixels. It uses the IPS LCD Capacitive touchscreen display technology. The display is quite good quality for phones within this price range.

Gionee A10 Processor and GPU

Gionee A10 Internal and External Memory (RAM and ROM)

The Gionee A10 also comes with a 6 GB of RAM, an Internal Memory (ROM) of 128 GB. The storage space can be expanded via the micro-SD slot (Maximum allowable of 256 GB), uses dedicated SIM slot.

Gionee A10 Front and Back Camera

The Gionee A10 has a battery with the capacity of 5000 mAh.
The Battery uses the Li-lon technology and it is non removable. This battery could last for a day on an average heavy usage.